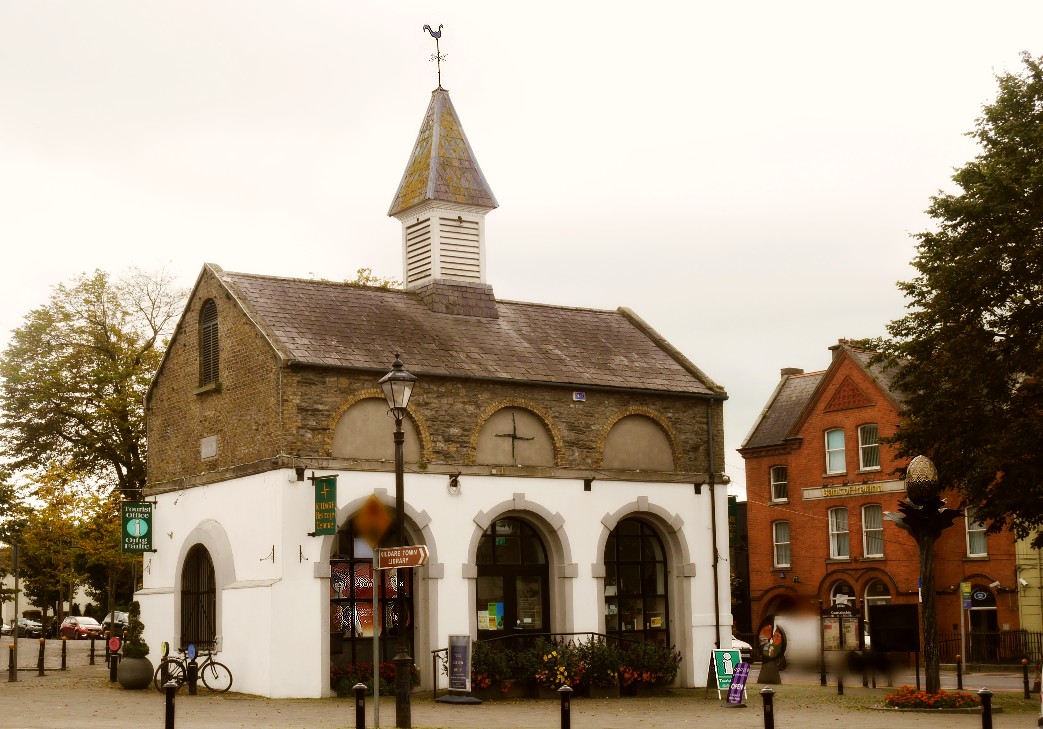 Heritage Leaflet here in English or as Gaeilge

The Kildare Town Heritage Centre is the ideal point of departure from which to explore the ancient treasures of the town. It is housed in the restored and refurbished 19th century Market House. The Heritage Centre was formally opened on the 17th September, 2001. Comprising of a tourist information point, gift shop and an immersive virtual reality experience Legends of Kildare it offers visitors the opportunity to discover Kildare Town before going off to explore further.

The Walled Town of Kildare 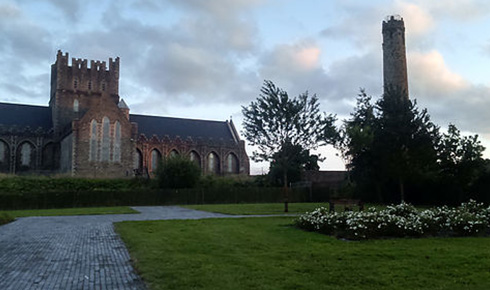 St Brigid’s Cathedral is located in the heart of Kildare town and it occupies one of the most significant ecclesiastical sites in Ireland. The Cathedral stands on the site most associated with Ireland's most famous female saint, Brigid.

The location is one of the earliest documented Irish Christian places of worship and was most likely a significant ceremonial site since pre-Christian times. The present restored Norman cathedral occupies the same place that the original early Christian foundation and church of St. Brigid once stood.

Ireland's oldest & highest accessible round tower also stands within the grounds of the Cathedral. The original Tower probably dates back to the 6th Century with the current standing since the 12th Century. 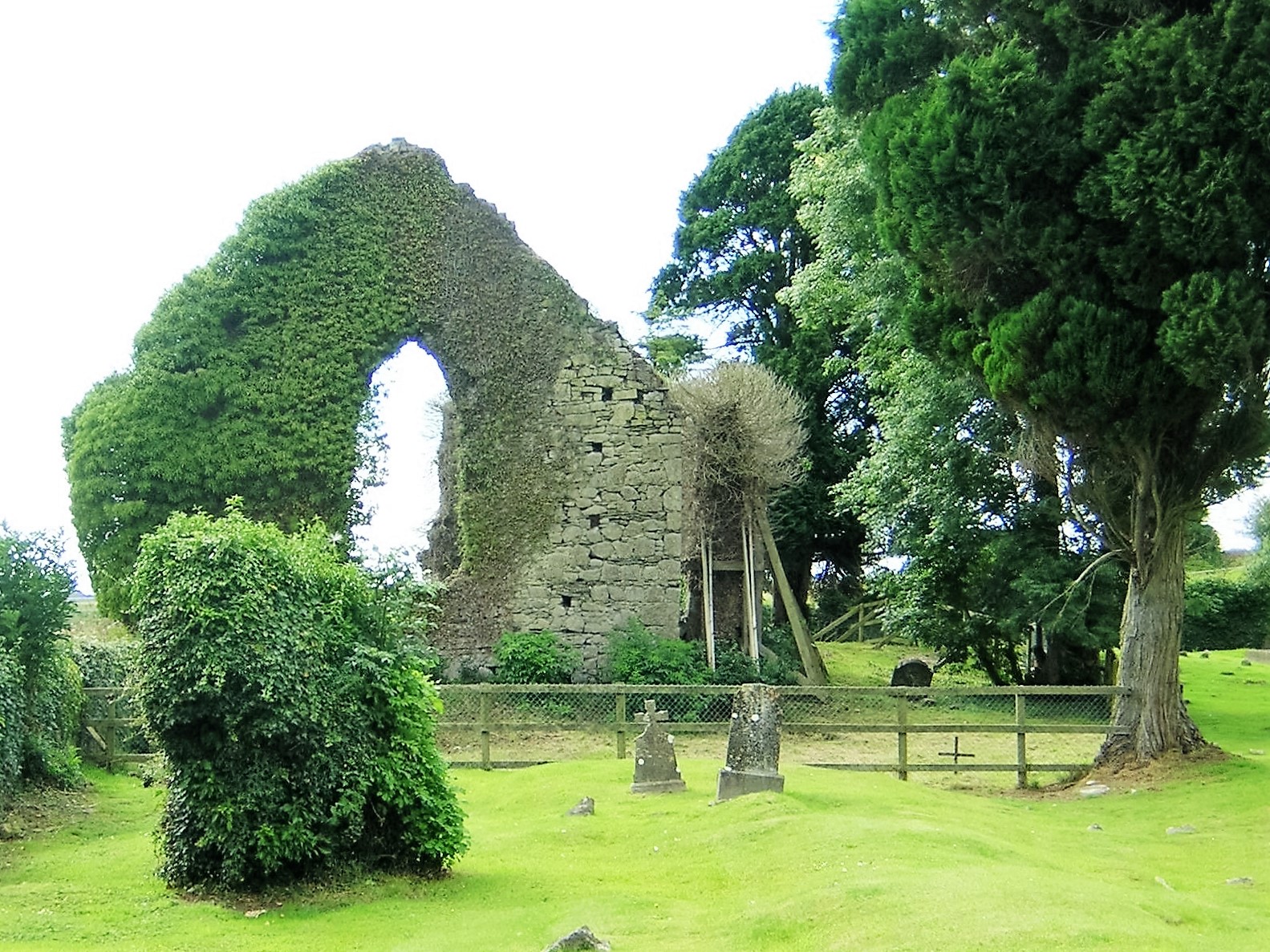 Kildare Town is home to three Abbeys of great historical importance. The Grey and the White Abbeys were founded by Lord of Kildare and Justiciar of Ireland, William de Vesci in 1254 and 1290 respectively.  The Black Abbey was established before 1212 in Tully by the Knights Hospitaller to breed horses.  Kildare's three abbeys were named after the colour of the habits worn by the Monks in each abbey. 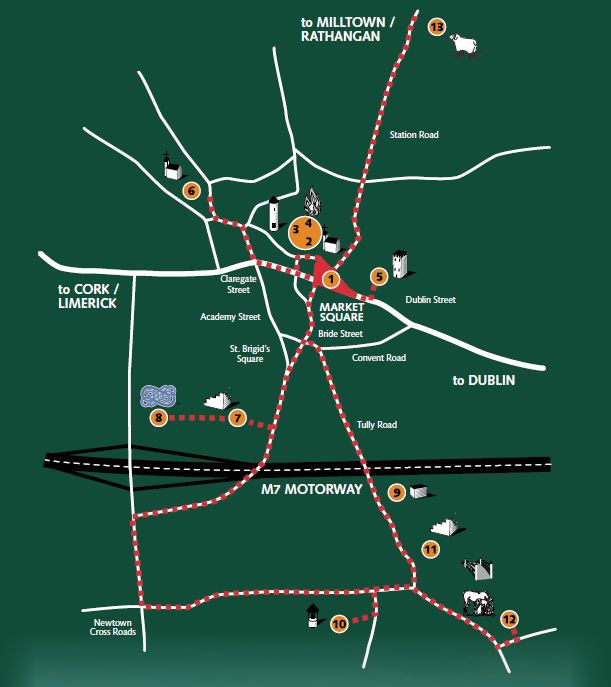 Why not take a tour of one of the oldest towns in Ireland? Taking in St. Brigid's Monastic Site, the site of a Norman Castle, walkers will learn about three medieval Abbeys, Ireland's first Turf Club and much much more. Discover this fascinating heritage on a guided walk around the Town, by a local historian or by yourself with the Kildare Town Walking Tour Audio Guide. 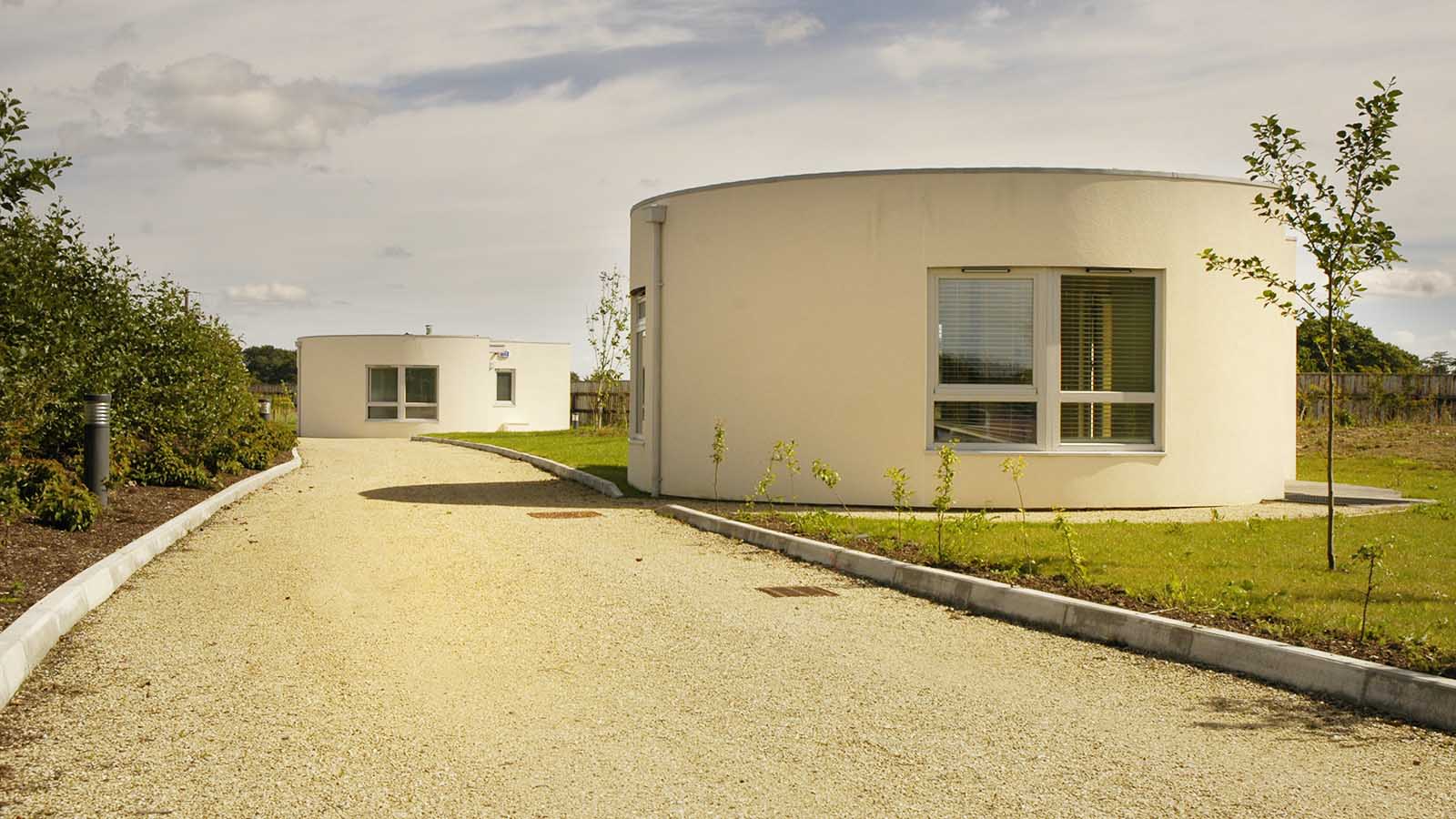 Solas Bhríde is a Christian Spirituality Centre which welcomes people of all faiths and of no faith. The vision of the centre is to welcome all to know and be inspired by Saint Brigid whose legacy is ever more relevant for our world today.

Gibbet Rath and the Priest’s Grave

(excerpt from The Curragh – A Lifetime of Memories 1997)

The United Irishmen’s rebellion in 1798 was strongly supported in the Kildare area, and it was on the Curragh of Kildare that the worst atrocities and suppression of the rising were witnessed.

The rebels took over a number of towns in the Kildare area and having held the government forces at bay for over a week they negotiated favourable surrender terms with Lieutenant General Sir Ralph Dundas, Commander of the Midland District Militia. They were to proceed to the Gibbet Rath on the south-west plains of the Curragh on May 29, where they would hand over their arms and would be allowed to return to their homes unharmed.