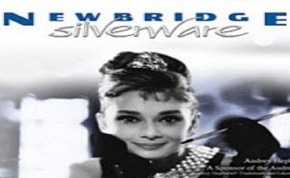 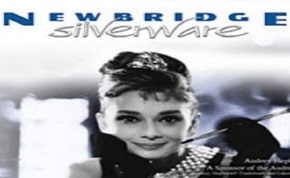 Since 1934, Newbridge Silverware has been Ireland’s premier designer and producer of homeware and giftware products and it is this unique history of craftsmanship and experience, combined with a contemporary and fresh attitude to design, that puts Newbridge Silverware on the cutting edge of modern living.

A whole new generation and market recognises Newbridge Silverware as a major name in design for many aspects of their lifestyles – jewellery, accessories, gifts, kitchenware, leather wares and interiors.

The craft facility at Newbridge Silverware is the last fully integrated manufacturing plant of its kind left in Europe with a team of fully skilled craftspeople continuing to create whole ranges of cutlery and jewellery.

The brand has also sponsored some of the best known events in the Irish calendar including The Rose of Tralee. In 2003 Newbridge received the exclusive honour to design and manufacture the torch for the Special Olympics.

The Museum of Style Icons

The museum, rated as one of the top 5 free Tourist attraction in Ireland also features artefacts from some of the most notable stars and celebrities including Audrey Hepburn, Marilyn Monroe, Princess Diana, Michael Jackson, Michael Flatley, the Beatles and many more.