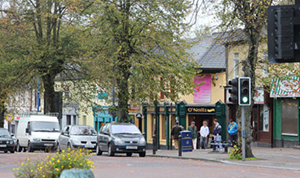 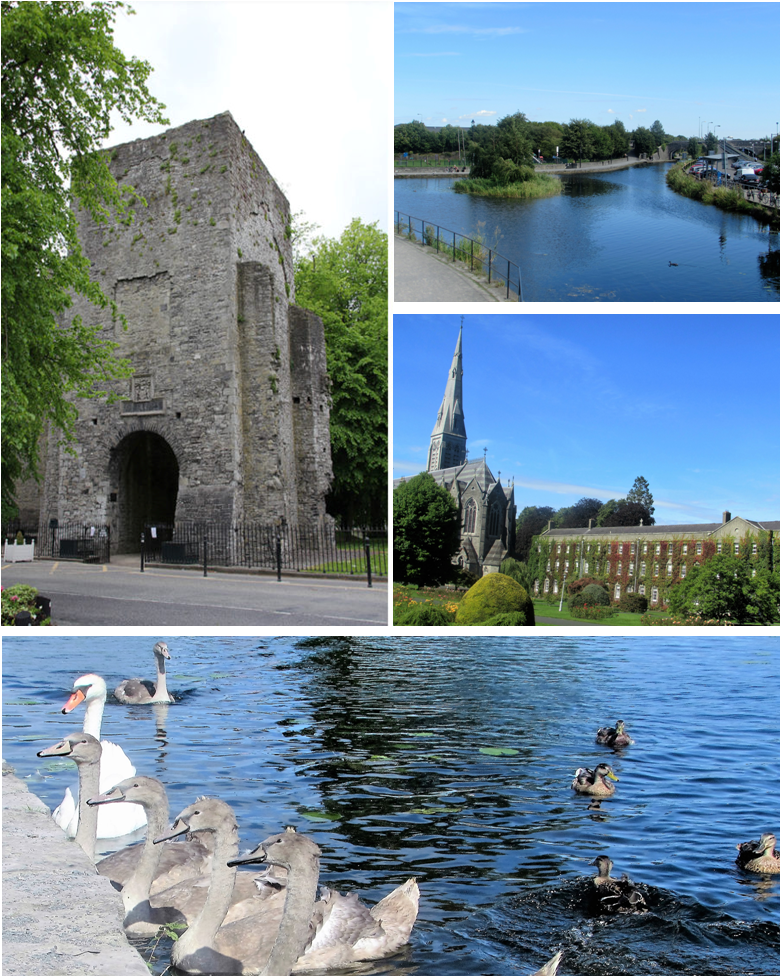 Maynooth is the popular university town in north Kildare, home to Maynooth College, which was founded in 1795 and is famous for the education of the Irish Catholic priests. The college is now part of the National Universities of Ireland and educates people in all strands of academia. The name in Irish, Magh Nuadhat’, means the plain of Nuadhat, the maternal grandfather of the legendary Fionn MaCumhail.

Although the town itself is quite new, having been established in the 1700’s, Maynooth as a settlement has a long and varied history.  It was one of the principal seats of the Kildare branch of the Fitzgerald Family of whom John, the 6th Earl of Kildare erected a magnificent castle in 1426, Maynooth Castle. The castle was where the Silken Thomas, son of Garret Óg (ninth Earl of Kildare) rebelled against the King who had arrested his father. Unfortunately he was defeated and along with 5 uncles, executed in London.  Maynooth Castle then became a royal castle and popular residence for the Lord Deputies of Ireland.

The town today is a vibrant commuter & student town with lots of walks, cafés, eateries and things to do.

Things to see and do in Maynooth

How to get to Maynooth

Please note we close for cleaning and lunch from 1.00pm until 2.00pm each day