The Legend of Luke Kelly 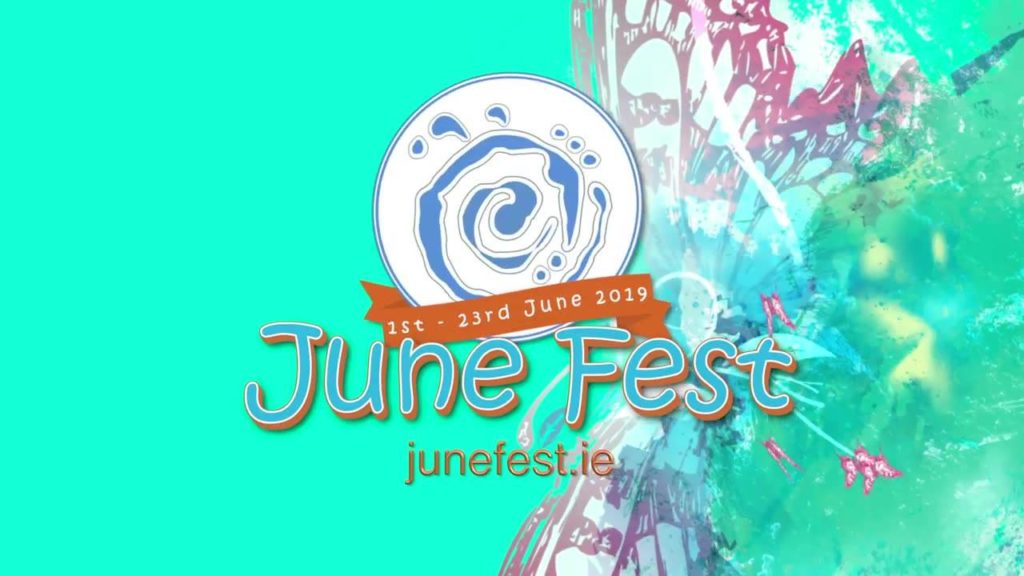 The show is a celebration of the songs and music of Ireland’s greatest balladeer and member of the legendary band The Dubliners.

The Legend of Luke Kelly show is fronted by singer and multi-instrumentalist Chris Kavanagh accompanied by his band. On 30th January 1984 it is said that the whole of Ireland grieved the early death of Dubliner Luke Kelly. He has left an indelible mark as being the greatest folk artist of the 20th Century and his music is widely regarded as one of Ireland’s cultural treasures.

Chris is well known for his passionate performances of folk singer Luke Kelly’s songs with his successful band The Legend of Luke Kelly – expect all the very best songs sung in full voice, celebrating the greatest ballad singer ever, Luke Kelly.

‘A beautiful blast from our beautiful past’ Eamon Dunphy

‘A Must!’ The Irish Times